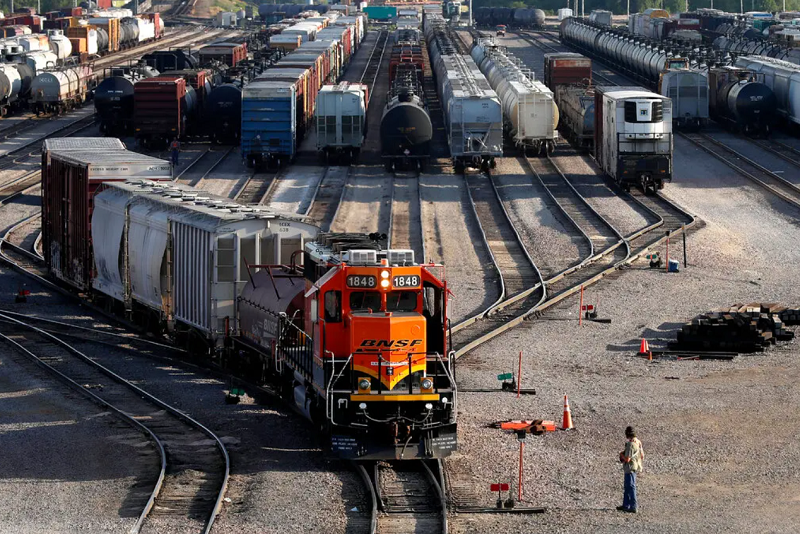 Tip: How to improve your customer experience and internal operations?

A new multimodal terminal was opened in Horb, Germany, near Stuttgart. The Black Forest Terminal, as it is named, will for now launch train services to the port of Hamburg. Trains will run twice a week, while the route will be operated by the German operator Necoss.

It’s always more than just goods in a box.